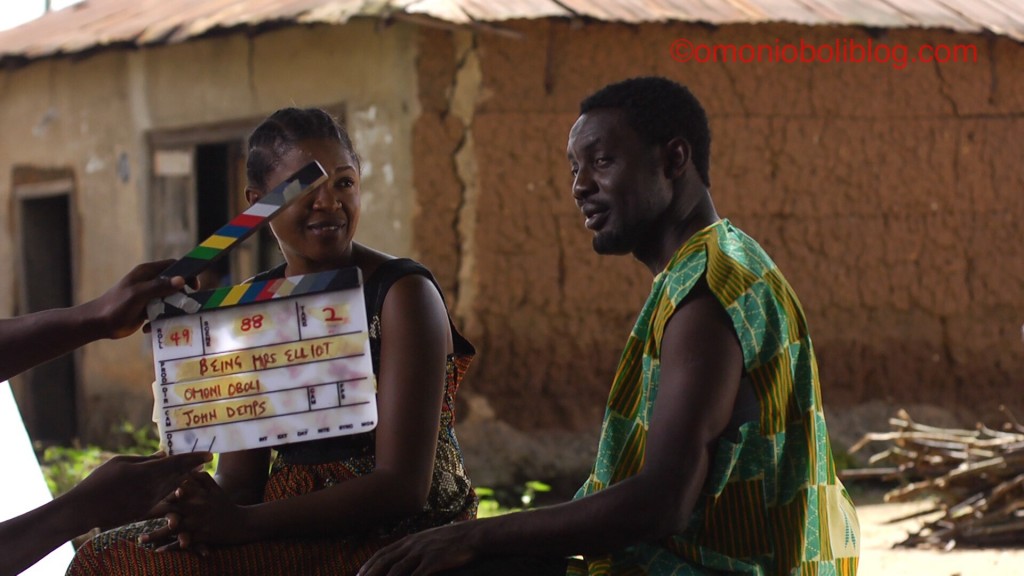 I am Omoni Oboli and I represent Naija! We have come a long way as a people, and my prayer is that our wholesome expectations would be realised as we chart a new course in our country’s history.

I have been traveling a lot of late and this is to prepare for my next movie. It excites me to know that I would be on set for another production which would bring delight to many when it’s done. I hope to always raise the bar on what I’m involved in, whether it be my production or on the set of another person’s production. We have come a long way as a nation who is recognised for their movie industry, and I am proud to be a part of it. We all have to play our part in its growth, and that is why we must insist on buying only legitimate copies of our movies whenever we have the urge to watch them, and the opportunity to buy them.

The issue of piracy is an old one, but everyone seems to be detached from their responsibility in feeding its growth, and that’s why we encourage it. At the same time many people ask me with genuine concern how we can tackle it. It starts with our collective effort to say NO to pirated copies. How can we do this, you might ask? The first step would be for us, the practitioners, to educate the public on what they should be looking out for when they see our movies on the streets so that pirated copies are not purchased for lack of being able to tell the difference between the real and the fake. The next step is for our viewing audience to seek the right ones even if it means not watching them for a while until the genuine copies come out. I know how it feels to be tantalised with the trailers of good movies and to miss the opportunity to have watched them at the cinemas till the desire to watch the much talked about movies dulls the conscience of the would-be buyer into patronising the Pirates. I know the urge, but I have also walked away from buying those movies that I wanted so badly till I could get the genuine copies that would get back to the producers, who would then be enumerated better to produce more movies for my delight. It’s a cycle that has been broken by piracy, which diminishes the further production of better quality movies. 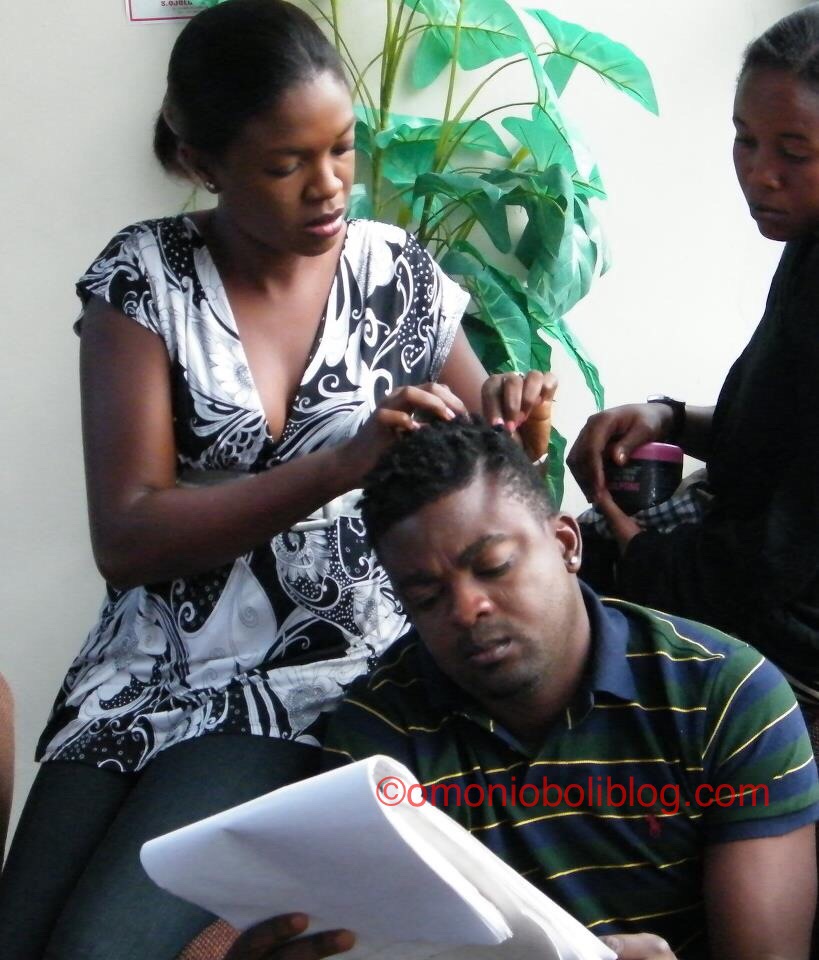 It is disheartening for anyone who has put in so much work, physically,monetarily and intellectually, into the production of a work of art and then see another person on the sideline reap the benefits of it. It’s also disheartening that many people watch them do it, but not only do nothing, they also aid and abet them in their activities. They are the criminals, but they need accomplices who encourage or cheer them on by paying them to continue doing what they do. They feed our pleasure, and we make excuses of unavailability of the movies to justify our part or responsibility in fuelling the crime. I want my movie to be everywhere and in every home, but not so as to stifle any opportunity for me to be able to go back and produce more movies. That’s why I appeal to you all today to see the part we all play in the upsurge of piracy in our land. The crime has permeated our society so much that we seem to be inoculated from the seriousness of it. I wish to awaken our consciences to our individual contribution to its growth. We practitioners will continue to find more ways to curb the trend, but as we do so, your vigilance along with our efforts would see the growth we all desire happen in our lifetime in this industry which employs a large number of people in our society.

A lot is cooking in the kitchen of our production company, and we hope to fill your screens this year and beyond with the many tasteful things we have lined up. It’s going to be an interesting ride and many young and upcoming actors as well as old upcoming ones will be showcased to help prepare the next generation of actors and filmmakers as we expand the coast of Nollywood in the global market. I want to hear an Amen somebody! Hehehe! My movie, ‘The First Lady’, is scheduled to be released in the cinemas later this year. ‘Being Mrs Elliott’ will also be released for all to see on other platforms later this year as well. The various releases will not be out unceremoniously, so watch out for more information on my social network pages and in the media for dates. I appreciate all of my fans who have stood by me for a long time, and I’m hoping that they would join me as we all help to stop the tide of piracy in our land. We ought to be able to reap what we have sown ourselves, and not work for others to eat alone while we wallow. As always, I appreciate the feedback. Hugs and kisses!

← MY SUPER SWEET SIXTEEN…LOL!
THIS TOO SHALL PASS!!! →