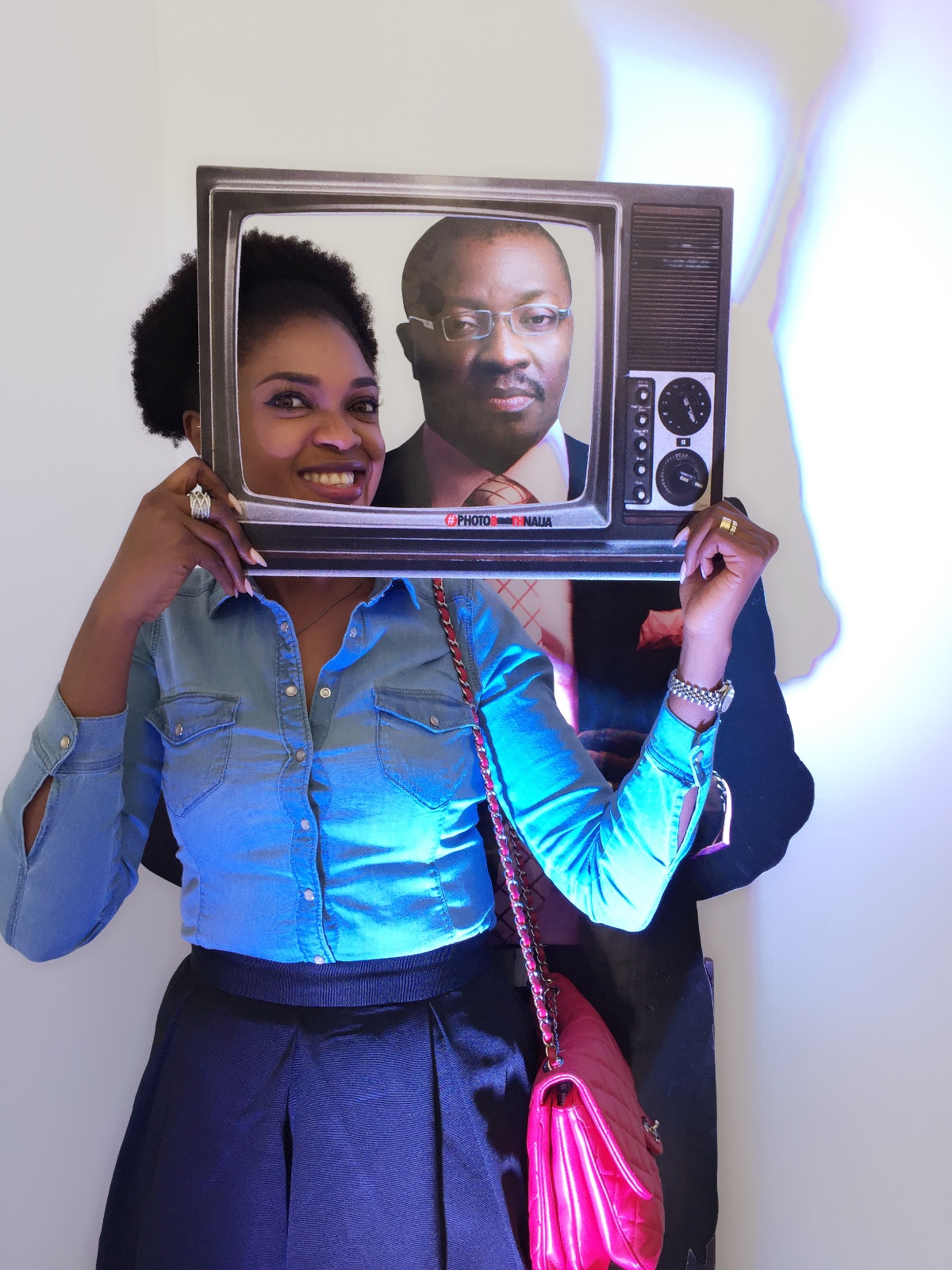 We recently celebrated the birthday of a great icon in our entertainment industry and our country as a whole. One who has worked, contrary to our innate inclination to wait for something to happen, to become the change agent who has revolutionised an industry, given it direction and created another career path and stream of income that he did not see in his own upbringing. I know you’re wondering who I’m referring to, while some, who are beneficiaries of his diligence, already know who he is. He is no other than our dearly beloved Grand Comedian of the Federal Republic, Atunyota Alleluya Akporobomerere (aka Alibaba).

One of my sons once answered my husband, when asked for an example of an oxymoron, and said, “Alibaba Seriously! But he kind of makes a lot of sense while joking. Maybe it’s not a good example then”. This is the brick wall we hit in trying to explain this simple enigma (another oxymoron). To then describe this multifaceted icon in a simple article like this would be impossible, owing to the fact that his story is written in the many protégés, direct and indirect, and the countless stories they have to tell about their view of one or multiple aspects of his character. So, I ask that you forgive me if I don’t cover his antecedents in its entirety. This is the time, more than ever, that I would love to dig into the vocabulary word bank of Hon. Patrick Obahiagbon to find the words to describe this pacesetter of our time. Unfortunately, I’m still looking for the book.

He came he saw and he conquered, kept conquering and empowered others to continue the conquering. As I said earlier, he didn’t have the precedence to fill this gap in our economy, as we were unaware that there was a gap in the first place. He seemed to have known what was missing in our parties, weddings and various event back then, that today we can’t seem to do without. Or should I say, our events are not complete without the presence of a comedian MC.

How could a young boy, the son of a retired soldier, who grew up in Nigeria, educated in Nigeria schools, finishing his degree in Religious studies and Philosophy in a State university (Bendel State university, now Ambrose Ali university, Ekpoma), with Nigerian experiences, have risen above what we all seem to look at as the obstacles to our progress in life to create an industry out of what we all looked at as a no-good profession, or a non-existent one, and then not only make something out of it for himself, but made it a platform for others to rise to the occasion? Pardon the pun.

It is examples like Alibaba’s story that make all our excuses for achieving be seen for what they are, excuses. It is in his footsteps that all the arguments of Nigeria not rising out of the ashes of dissipation because, as they say, “that’s how things are”, fade away and have no foothold on logical grounds. He has shown by his tenacity that anyone can aspire under these same circumstances we find ourselves currently to reach to heights yet untold, and when we get there to throw a ladder for others to climb up easier than when we first tried ourselves. He has risen through the ranks to get to where he had hitherto been tagged a juvenile, and even lost the occasional girl, whose parents’ myopic vision saw a clown and not the business mogul with a long term sustainable vision and drive.

He is a mentor to many, and I occasionally run to him for advice, or as many do, simply sit at his feet as he freely dishes out wise content that would create another visionary leader that would ultimately impact his society positively. The stuff that he’s made of is not even fully known to him, I would guess, because he simply dishes out so much without looking at the statuses of the listeners or what work of life they are from. He just ‘Talks’ and many times ‘Seriously’, so that the worst you can get from him is a good laugh, along with its good health implications, but the best you can get, along with a good laugh, is the wise nuggets laced in his humour.

Where are those who would stop complaining their way to failure and begin to see their lives as instrumental to the success or failure of others whom you don’t notice, but are looking up to you No matter the level of your achievements, there’s always someone behind wishing they at least had what you have. Someone once told my husband and I that if you have an entrepreneurial mindset and then take on a job (safety) instead, then you’re a selfish person, because there are people, whom you and they don’t even know, waiting for that business that you would have set up so that they can have a means of livelihood. That hit me hard! I resolved to stay on the hard and sometimes lonely path of building myself and my business so that, not only for myself and my family, others can also use me as their platform to rise above their situations and circumstances. These are the kind of Nigerians we want, not complainers, but those who can look at the positive and assert themselves, in spite of the many sure obstacles, to build an empire as Alibaba has done. He has become instrumental in building, arguably, the second biggest comedy industry in the world, after the United States. If it isn’t, please feel free to file a suit against me. Hehehe!

I salute this icon, legend of our time, my friend, Oga at the top, mentor and my big bros. It is not easy to celebrate 50 years! I pray that when I get to 50 my story would be told that I also raised a generation of successful people because I learnt from the best. Keep smiling and stay healthy! Hugs and kisses. 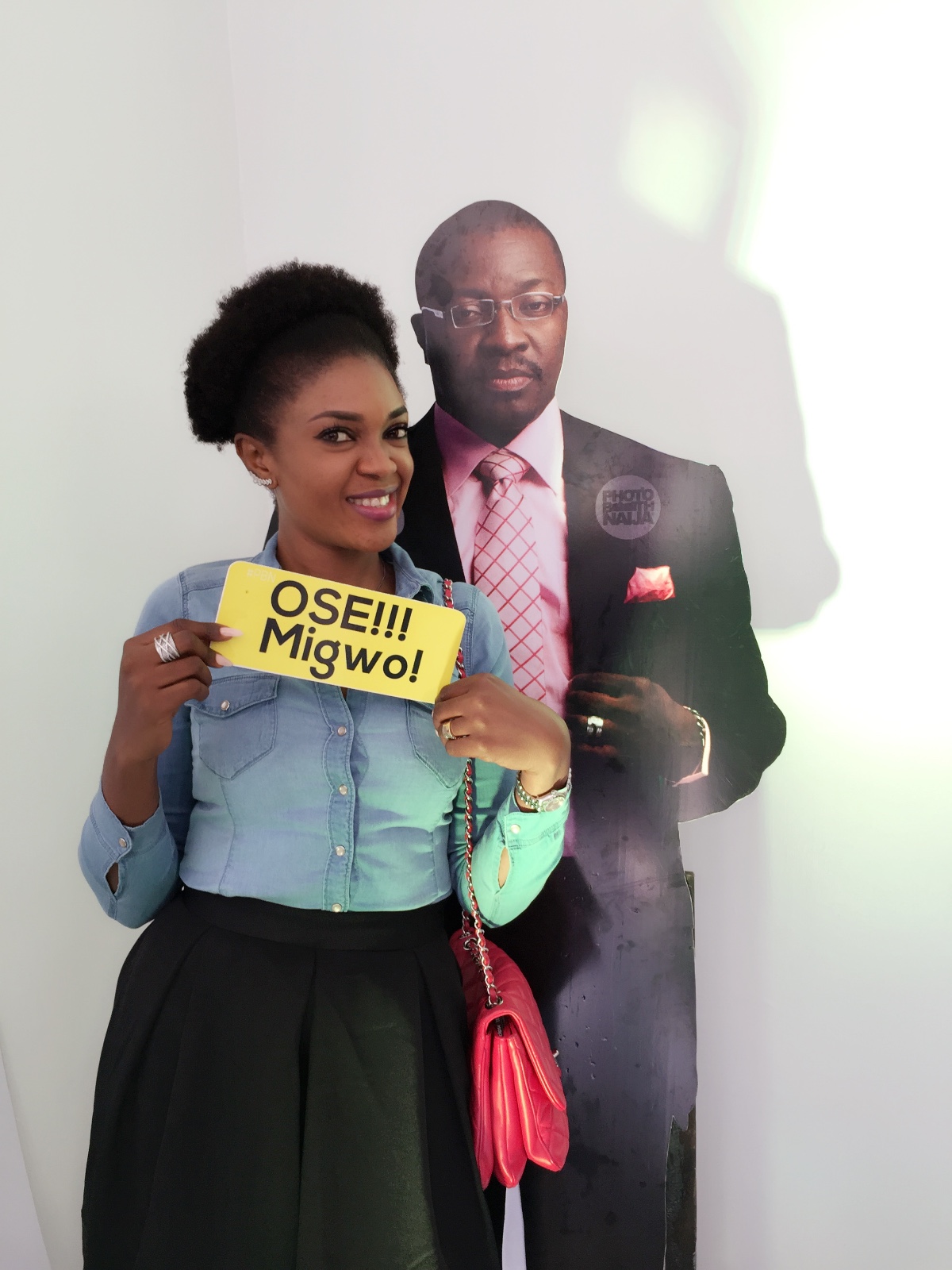 ← EXERCISE ENHANCES YOUR SEX LIFE?!!!
How to lighten dark spots…NATURALLY →